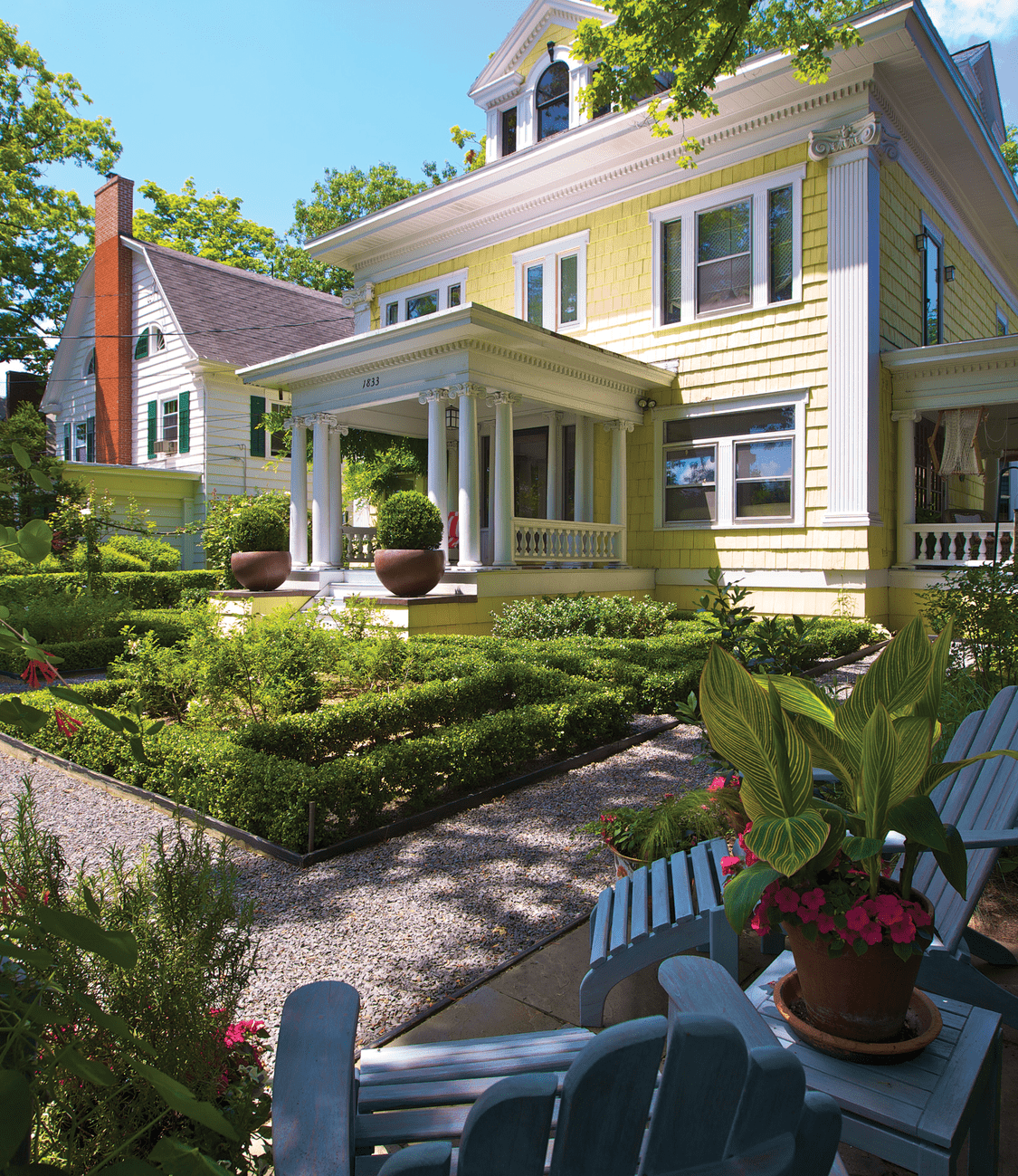 A LANDSCAPE DESIGNER’S PERSONAL PARTERRE
The site of landscape architect Mariane Wheatley-Miller’s personal garden in Syracuse, New York was rife with problems from the start. The native drumlin soil, formed by the movement of glacial ice sheets across rock debris, is stony, drains poorly, and dries out in the hot summer months. Old oaks and maples had extended their roots everywhere, making digging and planting difficult. Subsisting in this hostile growing environment was a neglected lawn, overgrown shrubs, and dying trees. 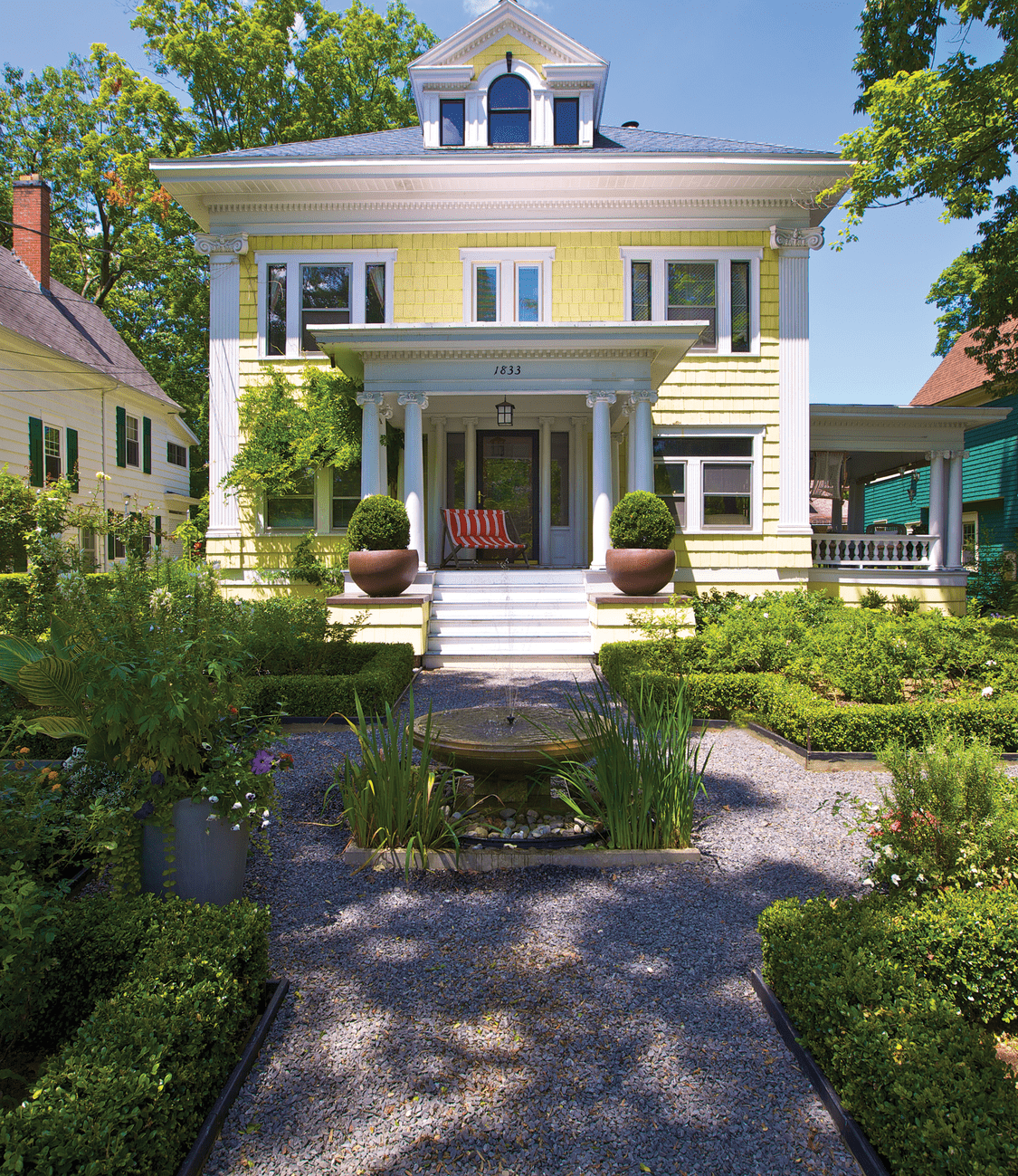 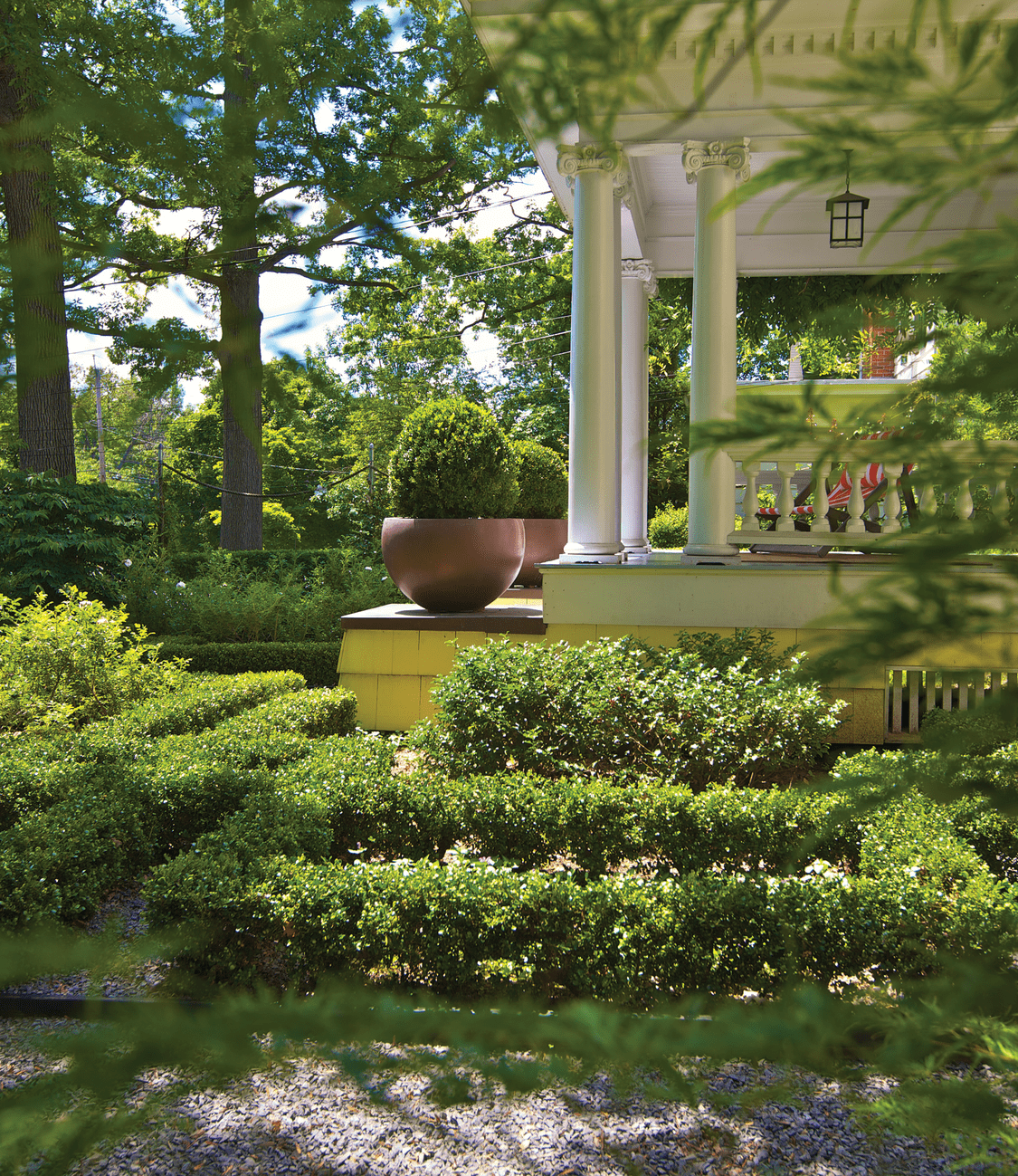 And what about the location’s cold, snowy winters? Typically, the city gets 120 inches of snowfall a year. The snow arrives in November and continues until at least April—although snow on Mother’s Day is always a possibility. The selection of plant materials that can survive this USDA Zone 4 and 5 cold is limited.

Wheatley-Miller was up to the challenge. Today she operates Syracuse-based A.J. Miller Landscape Architecture with her husband, Anthony James Miller, but she was professionally trained in England. She had to be able to name, draw, and accurately describe 1,000 plants in her first year of schooling and that pace of in-depth learning about plants from all over the world continued throughout the program. “Most American-trained landscape architects know the engineering aspect of the job, but aren’t taught about plants,” says Wheatley-Miller.

To harmonize with her 1911 Colonial style Arts and Crafts house, the landscape designer opted for a classic parterre garden with a pattern of interconnecting squares that echoes the house’s stained-glass windowpanes. The pattern is evident from ground level but is showcased even better from the upstairs windows and the elevated front and side porches.

The parterre boasts 900 boxwoods, mostly Winter Gem, which is among the hardiest of the small leaf, compact boxwoods. Its green foliage turns a golden bronze in extreme cold but is one of the first to become green again in spring. For the pyramidal cones that provide height in each quadrant, Wheatley-Miller opted for Green Mountain, another disease-resistant and cold-hardy selection.

Two straight axial paths paved with gray gravel intersect the center of the front garden. Here, a classic Haddonstone cast stone basin fitted with a fountain is the focal point. “The fountain brings life and movement to the garden,” says Wheatley-Miller. Birds and butterflies love it, and the sound masks the noise from the street.”

In spring, mass plantings of the pristine white Thalia daffodil fill the boxwood-lined beds, saturating the air with their sweet fragrance. In summer, the parterre beds echo the blue of the sky with the award-winning hardy Rozanne geranium—one of the longest blooming perennials in the garden, flowering from late spring to mid-fall. The front garden color palette also includes purple, yellow, silver, and black, chosen to contrast with the yellow house and its blue-gray roof.
Along the sides of the front garden are posts strung with rope garlands festooned with Clematis, roses (the rambling white Kiftsgate and the voluptuous Zephirine Drouhin whose double pink blossoms persist for months), and where the display segues into the shade, Dutchman’s pipe.

In the north-facing back garden, Wheatley-Miller opted for a modern look. Here, she focused on shade plants, creating drifts of astilbe, Japanese forest grass, epimedium, and hostas that mingle with each other in a pleasing display. Plants such as bleeding heart Dicentra spectabilis ‘Gold Heart’ add an accent of yellow foliage. “During our hot, humid summers, having the patio on the north side is an asset for outdoor summer living,” she says.

These beds surround the versatile, gravel-paved living space. A low wall defines the space on one side and provides additional seating for a large group. Near that wall sits a spherical sculpture created by Keith Wagner (a sculptor, colleague, and friend). Made of Corten, a steel alloy that forms a stable rust-like patina, the sculpture beautifully complements the garden setting. Another treasured sculpture made of Corten is a scaled down version of Barceloneta Beach’s landmark Homenatge a la Barceloneta by German artist Rebecca Horn. It was created by Wheatley-Miller’s husband’s landscape architecture students who were studying abroad in Barcelona, Spain for a semester.

To provide privacy without blocking the light, Wheatley-Miller commissioned a horizontal, wide-slat fence made of western cedar with spaces between each board. “The spaces allows shards of sunlight into the shady space and is not as offensive to neighbors as a solid fence,” says Wheatley-Miller. “A solid clapboard fence says, ‘I don’t want to see you,’” she adds. The outdoor living room is furnished with weather-resistant plastic wicker couches and armchairs upholstered with apple-green, Sunbrella fabric cushions.

The space is versatile—expanding and contracting to accommodate different groups. When Wheatley-Miller and her husband host a large party for dinner alfresco, they set up a board or door on trestles to create an inexpensive banquet table. Designed to draw people outdoors, this remarkable garden also has a variety of pocket-size nooks ideal for sitting, reading, thinking, sipping, and simply enjoying the garden.

THIS ENTRY WAS POSTED ON March 24th, 2021 BY Conyers & Associates | POSTED IN General 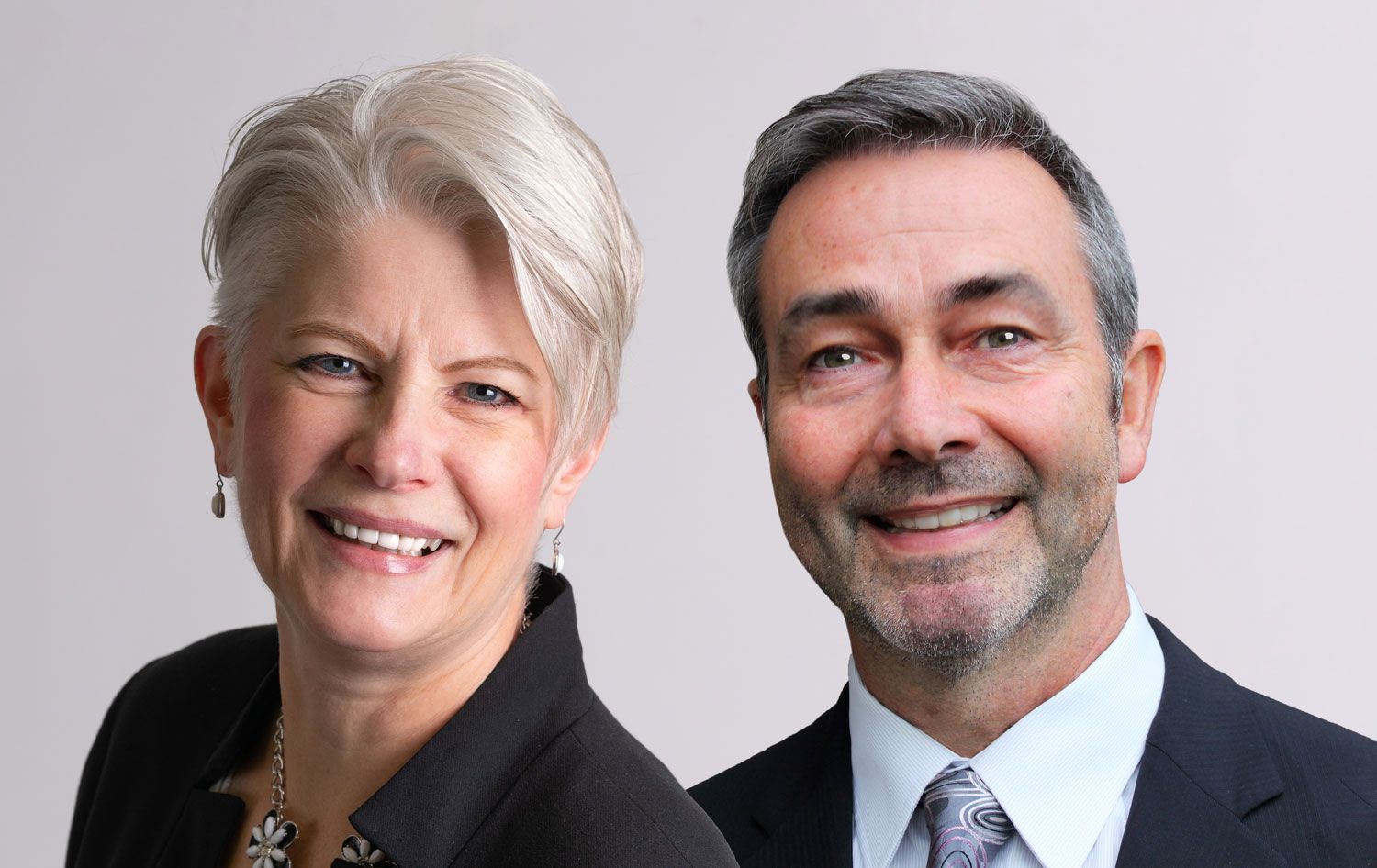